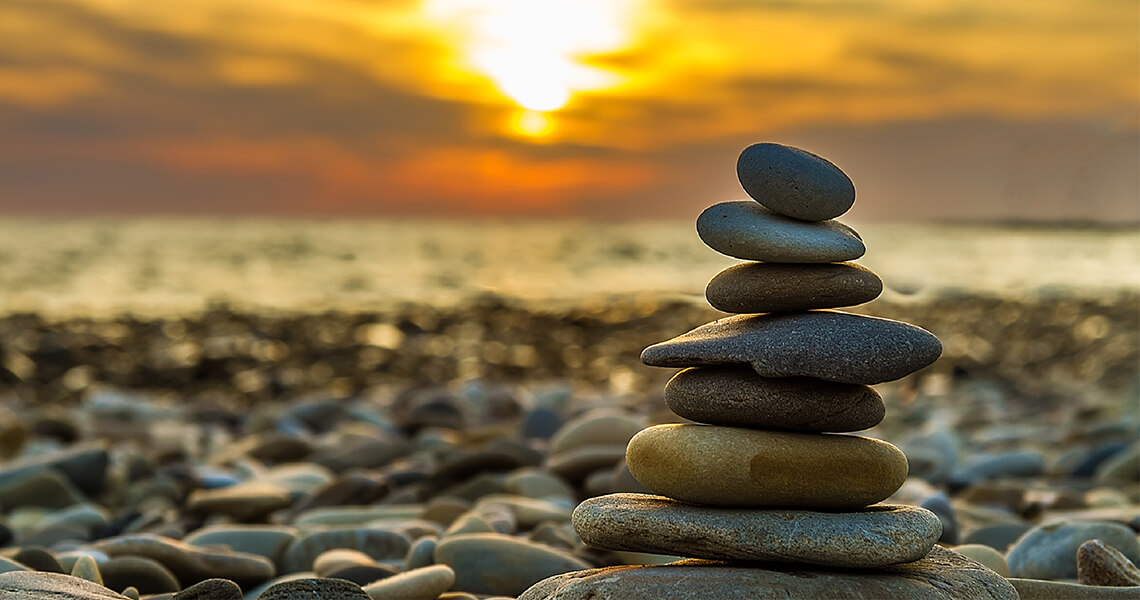 Feeling angry is normal and forms part of the wide palette of human emotions.

Healthy anger energises us to stand up for and protect ourselves and others. It can be a sign of positive self-esteem and respect for others.

Unhealthy anger is often disproportionate to the cause and is often directed inappropriately at others, for example, accusing, blaming, threatening & attacking.

Alternatively, unhealthy anger can be directed inwards, blaming ourselves, and giving rise to accompanying feelings of low self-worth, shame and guilt. Either way, unhealthy anger is often damaging to relationships.

Understand your anger & know your triggers

Some angry feelings are deep-rooted, complex and can give rise to seemingly unprovoked outbursts. Others are more readily identifiable and linked to specific events.

Uncontrollable anger, aggression and violent outbursts can feature in PTSD

Loraine can help you understand your anger and learn about your personal triggers that set off angry feelings and outbursts.

Unhealthy anger is often expressed through openly aggressive and attacking behaviour; or through less direct and more subversive means, often referred to as passive-aggressive behaviour.

High levels of anger, ‘seeing red’, flood the body with chemicals which make it difficult to think straight and to find an objective and appropriate response.

On the other hand, the suppression of anger is unhealthy. It either builds up until it explodes disproportionately, or remains suppressed and the chemical tension is stored in our bodies leading to physical ailments.

Healthy anger can still be a powerful emotion, but can be expressed assertively rather than in aggressive or inappropriate ways.

Contact North Devon therapist Loraine to explore and understand your anger, and to learn healthy, appropriate ways of expressing it.