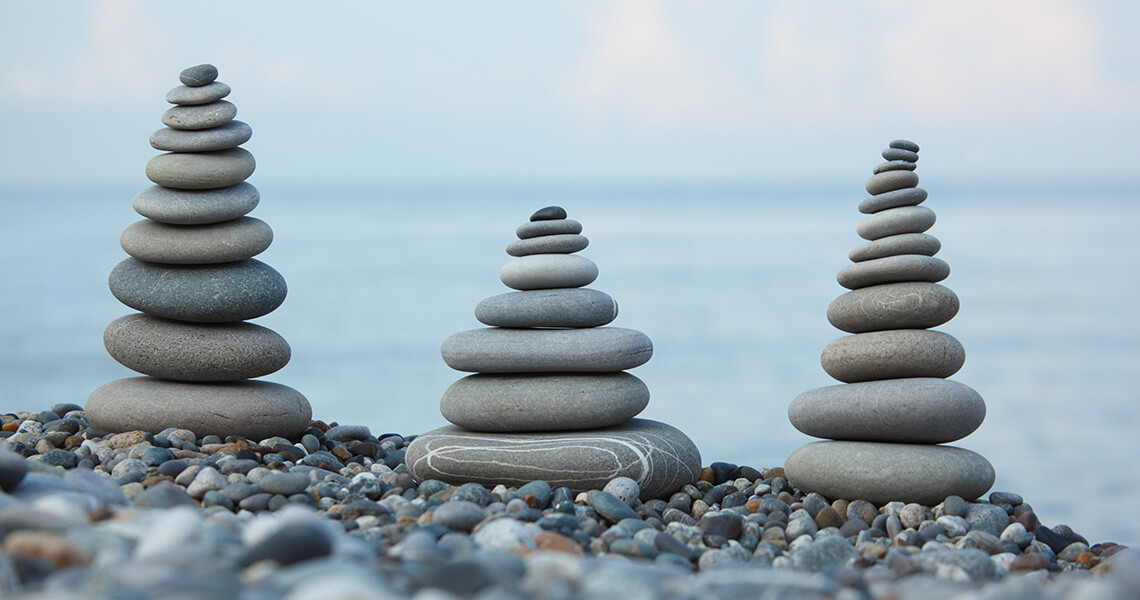 A compulsion is a powerful and intense thought or urge that is often performed as a repetitive or ritualistic action or behaviour. Sometimes the obsessive and intense thought is linked to the resultant compulsive behaviour, for example, obsessive thoughts about someone leading to stalking behaviour. In other instances, the compulsive and often ritualistic behaviour has no obvious link to anything and can appear random, for example, turning around three times before sitting down.

Addictions denote the fixated relationship between a feeling and a substance or behaviour. These feelings fall into two main categories: seeking a positive feeling, and avoiding a negative feeling. The addiction is formed when the brain creates a fixated link between the intense desire for the feeling and the substance or behaviour. For example, a person who intensely desires the feeling of belonging may develop a fixated link to drinking if that person experienced an intense feeling of camaraderie drinking in company. Alternatively, a person who intensely desires to avoid the feeling of isolation and loneliness may develop a fixated link to alcohol in order to avoid and numb this emotional pain.

An addiction to thrill seeking, risky or dangerous behaviours can be created when a fixated link is created between the behaviour or situation, and the intense sensation of being alive created by the release of adrenaline and dopamine.

Compulsions and addictions share the characteristic that the individual is unable to control or discontinue the behaviour, even though it may subsequently be proving detrimental and have negative consequences.

Some common addictive and compulsive behaviours are collecting, hoarding, gambling, gaming, eating, exercising, sex, shopping, watching pornography. They will all be linked to a range of powerful underlying feelings. In principle, any behaviour or substance has the potential to become an addiction if it becomes fixated with an intense feeling of pleasure seeking or pain avoidance.

Robert Miller, PhD has formulated the Feeling-State Theory of Behavioural & Substance Addictions and developed a powerful and effective EMDR-based treatment for the treatment of addictions, compulsions, obsessions, co-dependence and anger.(1) This method differs from many traditional approaches to working in this field. It works by using EMDR methods to process the fixated link between the substance or behaviour and the intensely desired feeling. When this happens the body reverts back to a non-compulsive/ non-addictive system.

Loraine has trained and worked in supervision groups with Dr Miller in this niche therapy, abbreviated to FSAP®.